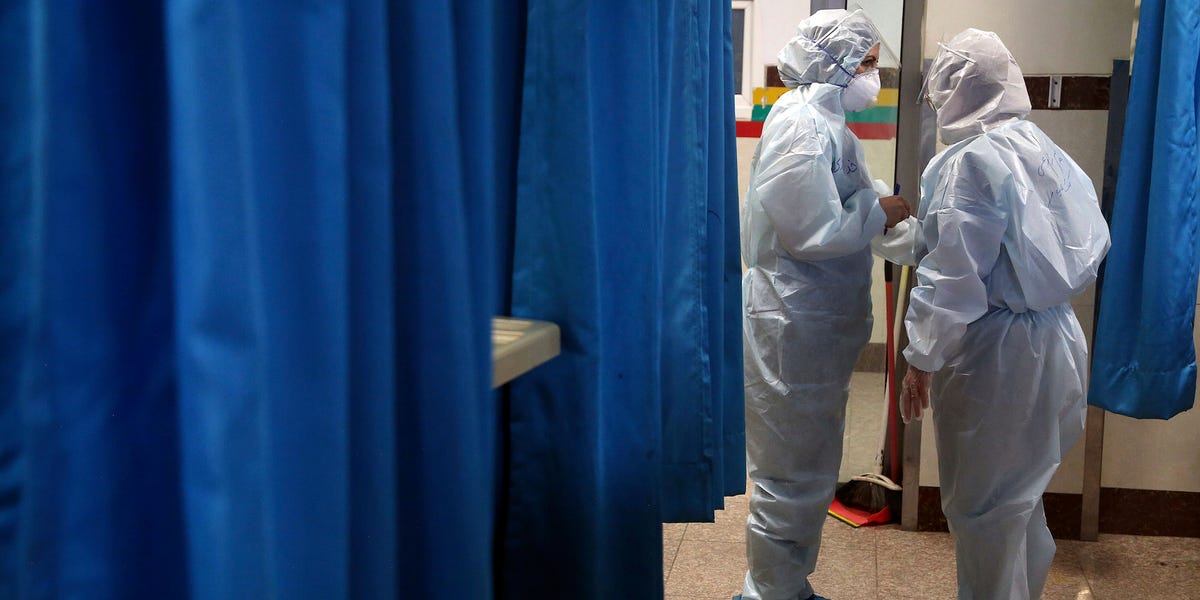 Confirmed cases of the novel coronavirus in the US have topped the totals in China and Italy, making the US the center of the global outbreak.

In the US, confirmed cases hit 82,353 on Thursday evening, surpassing China’s 81,782 and Italy’s 80,589. The total number of confirmed cases globally is 523,163, according to researchers at Johns Hopkins University.

Since the US reported its first coronavirus case on January 20, more than 1,100 people in the country have died from the disease. The death tolls in Italy and China are higher.

Many of the new cases in the US are in major cities, like New York and New Orleans, where densely packed residents help the virus spread. Mayors and governors have said that patients with the virus could overwhelm hospitals, which would contribute to a rising death count.

To halt the virus’ spread, people in many US cities and states are under some form of lockdown order. People are supposed to leave their homes only to go grocery shopping and take care of other essential activities.

According to data from Worldometer, coronavirus cases peaked in China in mid-February. The country combated the virus with strict quarantine measures covering 60 million people in Hubei province, where the outbreak originated.

Life is returning to normal in China, but the US has a long road ahead, and the economic fallout from the widespread shutdowns has affected millions of workers and companies.

US weekly jobless claims for the week ending March 21 totaled 3.28 million, the Labor Department reported Thursday, exceeding the consensus analyst forecast of 1.5 million. That was up from 281,000 in the previous week, which already marked a two-year high, Business Insider’s Carmen Reinicke reported.

There are early signs that the shutdowns are helping.

New York Gov. Andrew Cuomo said on Wednesday that the aggressive social-distancing measures put in place in the state were starting to slow the virus’ spread. New York is the center of the US outbreak, with nearly half the country’s cases.