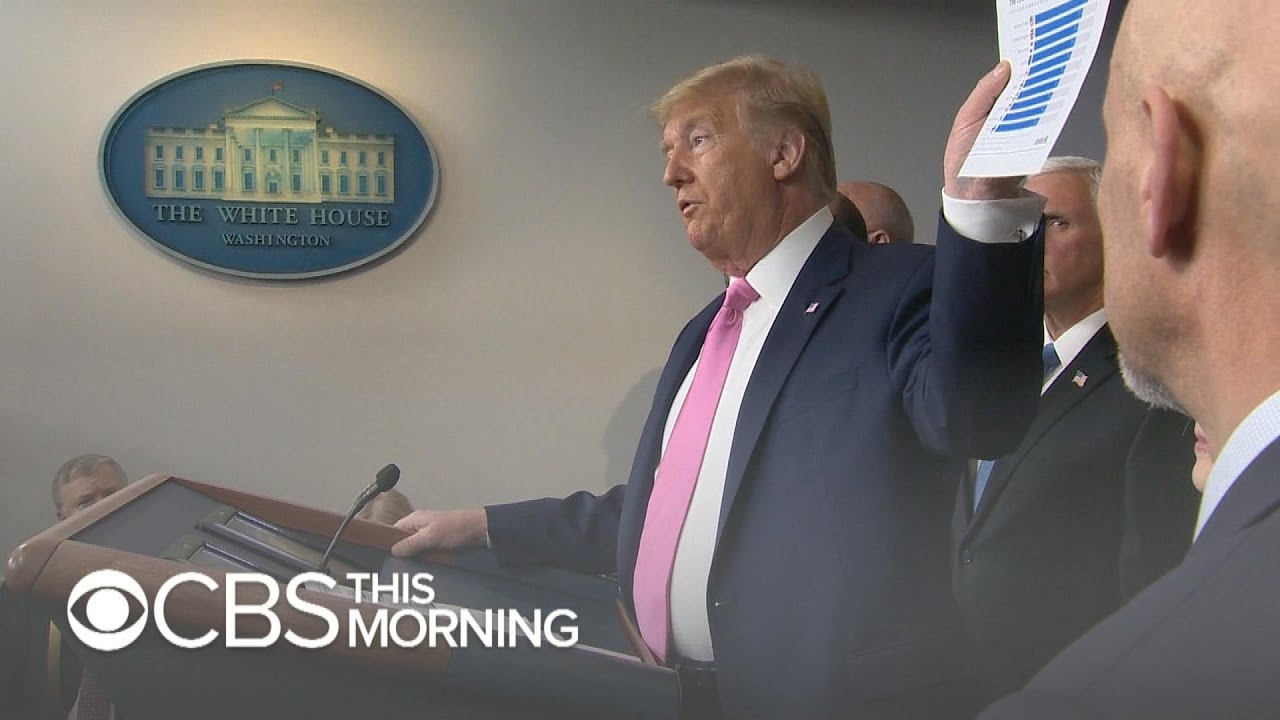 President Trump’s Wednesday coronavirus press conference marked his second-ever appearance in the White House briefing room. Flanked by administration health and CDC officials, he tried to reassure Americans that the situation was contained even as the CDC warned those living in the U.S. that a likely outbreak would cause a severe disruption to daily life. Paula Reid is at the White House where Trump is reportedly frustrated that health experts did not paint a more positive outlook.