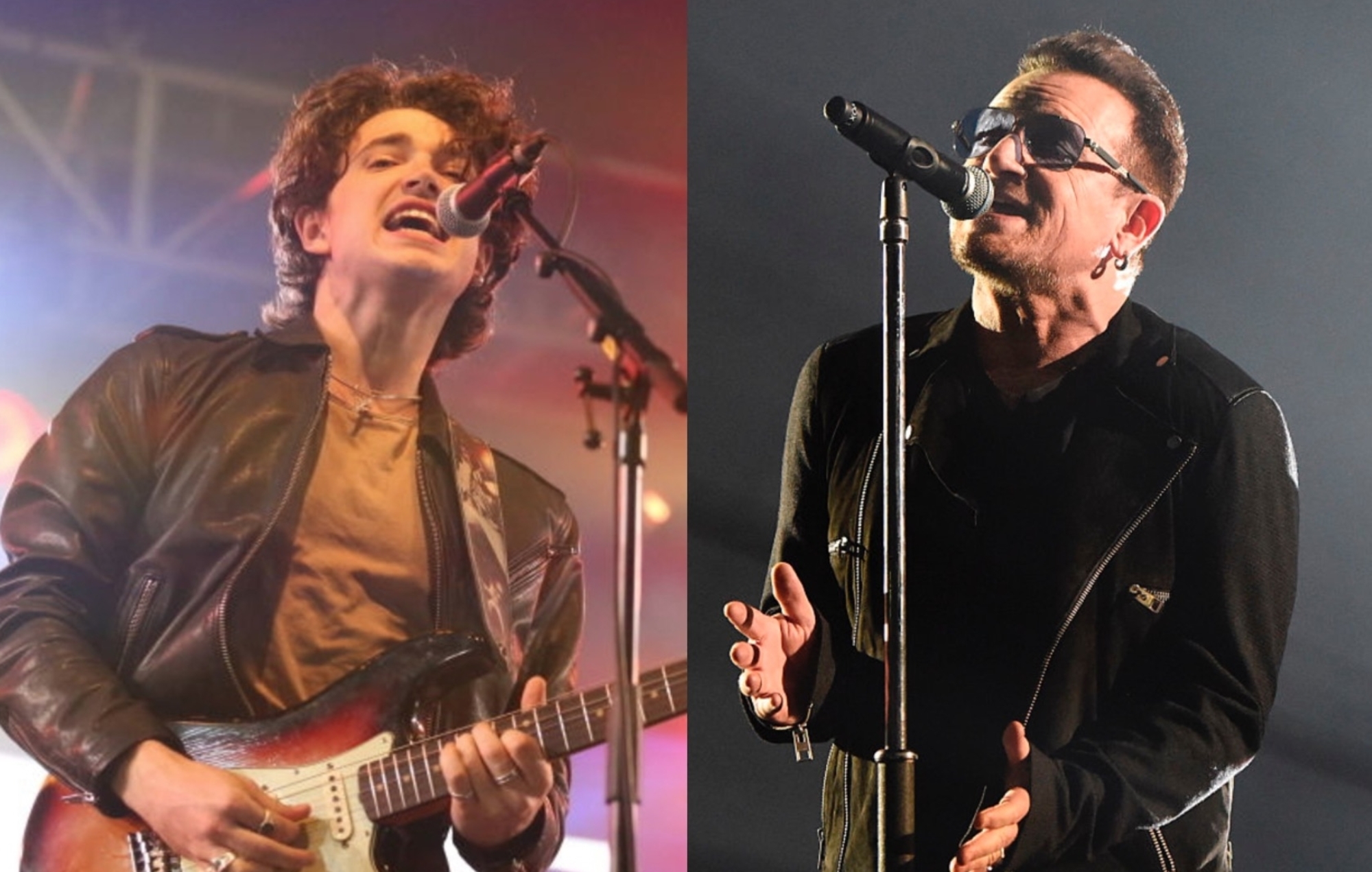 Elijah Hewson, the son of U2 frontman Bono, has revealed that his dad wasn’t that supportive of his band Inhaler when they first formed.

Speaking in a new interview, Hewson said that he had to convince his parents to support his music career as they weren’t on board in the beginning.

Asked how supportive his parents were of his music career, he told GQ: “At the beginning they weren’t really. I mean, they wanted me to go to college, you know, like all of our parents. I think they just kind of saw that I loved it and that we were good.”

The Inhaler frontman – who is in the band with guitarist Josh Jenkinson, bassist Robert Keating and drummer Ryan McMahon – added: “I think that was the main thing. I think if we weren’t good, they would have instantly told us to give it up and go to school. They’ve been supportive now, they really have.”

Elsewhere in the interview, the 20-year-old admitted that it was “a strange spectacle” growing up as Bono’s son.

“It was just completely separate to family life for me. It was kind of just a strange spectacle, but it is all I’ve ever known,” he explained. “It felt normal. I think now, experiencing a band through this way is very, very interesting for me. And it’s a lot more fun.”

Last month, Dublin-based band Inhaler shared their new single ‘We Have To Move On’.

The band recently featured in this year’s NME 100 and were described as going “straight for the throat (and the arenas).”

Writing about the track, which you can listen to below, on their Instagram page they said: “We’ve been playing this one live for a while and can’t wait for you guys to finally be able to make out the words! Hope you like it, play it loud in your car, play it to your mammy, blare it out your window and play it to your neighbours.”