Live on Sky Sports Arena at 1am on Sunday morning 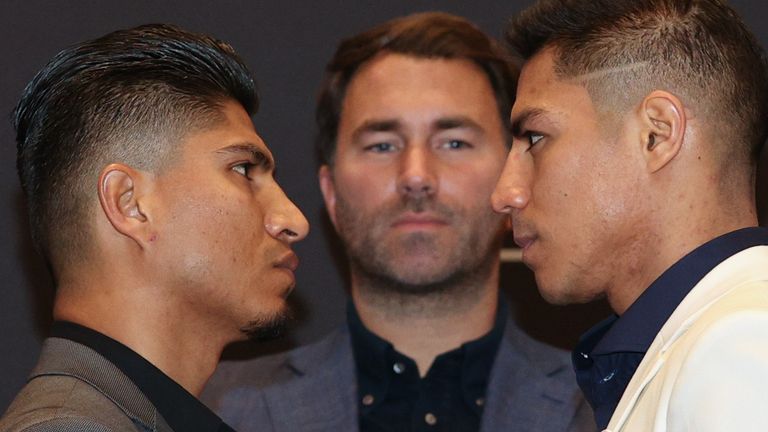 Mikey Garcia insists “there is a lot more that I can deliver” against Jessie Vargas at welterweight despite previously struggling in the division.

Garcia meets Vargas on Sunday morning at 1am, live on Sky Sports Arena, in Texas bidding to propel himself into contention for a world title in a fifth division.

Four-weight titleholder Garcia stepped up two divisions to challenge welterweight champion Errol Spence Jr in his previous fight, but lost his unbeaten record in a one-sided beating. However, his comeback a year later this weekend is as a welterweight again. 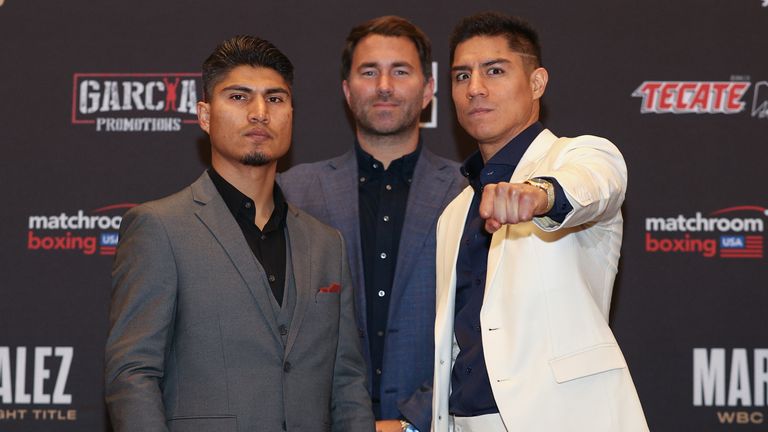 Garcia said: “I’m here to take over and show everybody that there is a lot more to Mikey Garcia. I will prove to everybody that I can be a serious contender at welterweight. We landed on Vargas for that reason.

“He is a former welterweight champion, has had a solid career, big in size and height. People keep telling me about fighters that I shouldn’t be fighting. It motivates me. I want to prove that there is a lot more that I can deliver.

“I’ll do everything it takes to win this fight.

“I don’t want easy fights. I turned down other fights because they were too easy. Vargas excites me because he is big and strong, and the kind of name that I need to prove myself to everybody.

“He’s coming to knock me out. I’m doing the same thing. It has all the elements to be a memorable night.”

Two-weight world champion Vargas said: “I know the opportunity that has been given to me. I plan to, and will, take advantage.

“I’ve never looked this good in the ring. I’m shining. Mikey is good, I have respect for him, but when the bell rings it’s fight time and I plan to give a performance where you acknowledge that I am one of the best in the division.” 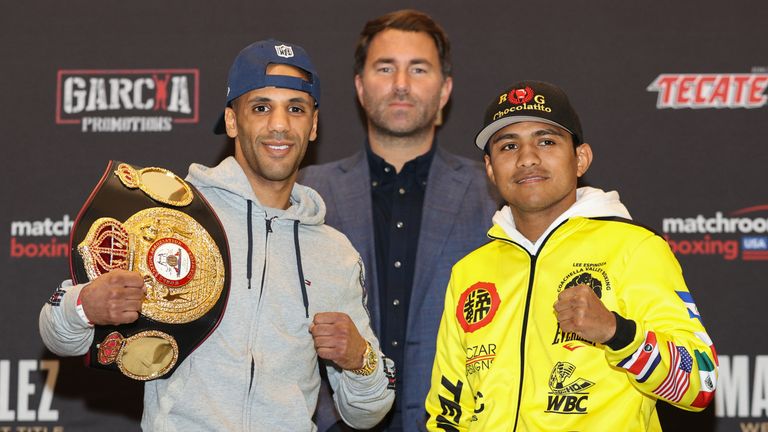 Yafai said: “He is someone I’ve looked up to for a very long time. It is hard to be fighting him. I’ll do what I have to do to win the fight.

“But I’m a huge admirer of what he’s done for the smaller divisions. 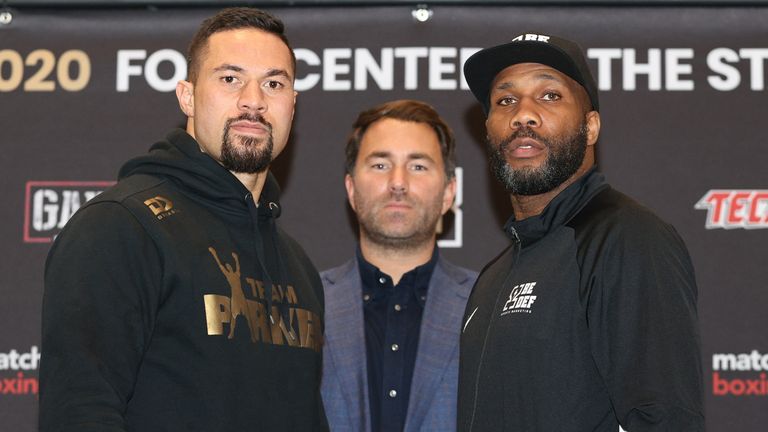 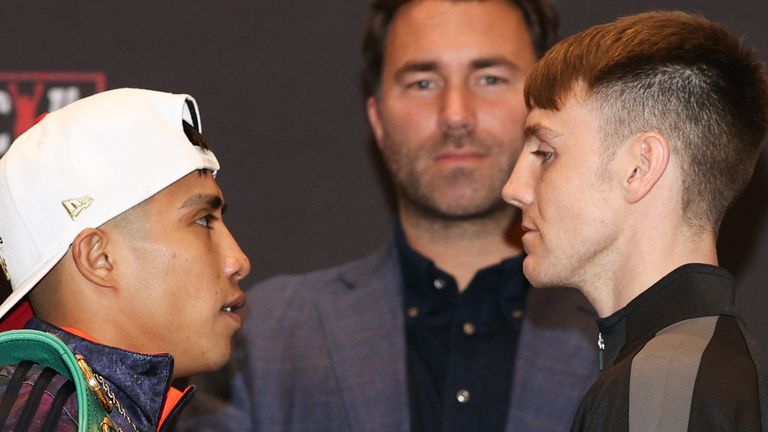 “I’ll pull off a massive upset,” Harris told Martinez who was involved in the controversial fight last year when he initially thought he had beaten Charlie Edwards, only for a video replay to overrule the result to a ‘no contest’.