ECB programme for eight-to-11-year-olds aims to inspire up to 35,000 kids this summer 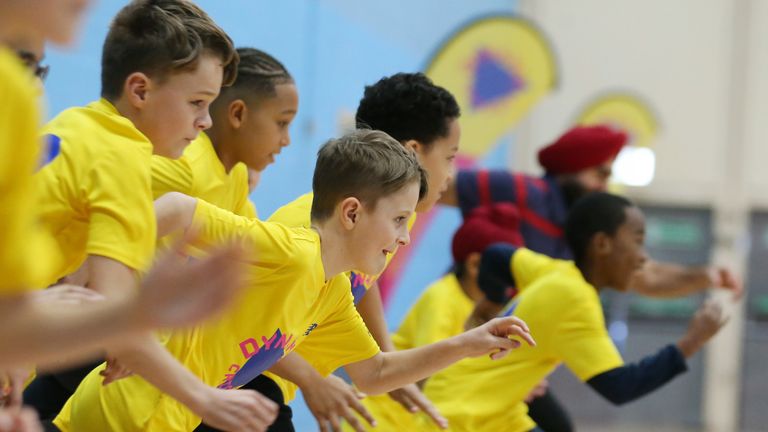 The initiative, launched by the England and Wales Cricket Board on Thursday, aims to attract new players aged eight to 11 years old to the game as well as provide the next step for kids graduating from All Stars Cricket.

The programme will begin to run this summer, offering children the chance to learn new skills every week and play the exciting new game of countdown cricket – a simplified version of the ECB’s new domestic competition, The Hundred. 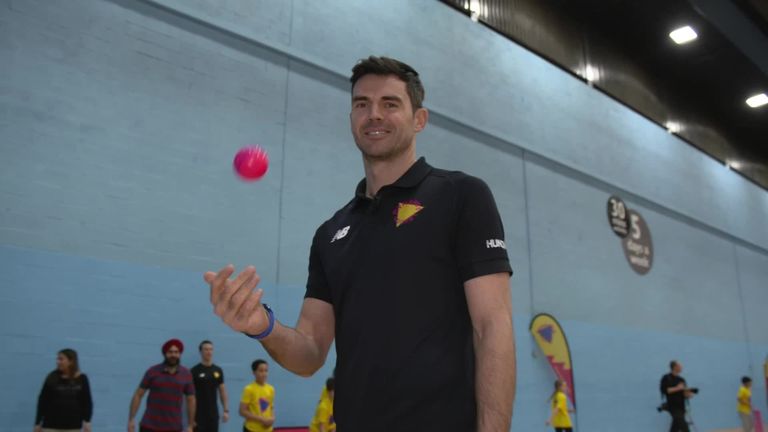 Asked why Dynamos Cricket is important to the growth of the game, Wright said: “To try and get and get as many kids involved in cricket. There hasn’t been enough in general but we know what a great sport it is and the health benefits. The more chances we can give kids to get involved, the better.

“My son Joshua is now eight; he went through the All Stars programme as well. He absolutely loved it but now between eight and 11 is where you really engage.

“It might be the sport you pick for the rest of your life so to get more and more kids playing and loving the game is obviously massive, and it’s great that the ECB has done it.”

What is Dynamos Cricket?

Wright will line up for Trent Rockets in this summer’s inaugural edition of The Hundred after being picked last in last October’s draft at Sky Studios.

The 34-year-old has a wealth of franchise experience to draw on having recently returned from a coaching spell with Melbourne Stars in the Big Bash League – a team he has also represented on the pitch – and played for an impressive range of teams including Pune Warriors in the IPL and Quetta Gladiators in the Pakistan Super League.

“I was there for the first Big Bash and the first time the Pakistan League came as well, so I’ve done a fair amount of times when it has started up,” he said.

“You always have pros and cons for any league starting up but I’m really excited for The Hundred. I’m delighted that I just sneaked in to be playing in it.

Dynamos Cricket is a new programme for children aged 8-11 that the ECB hopes will inspire a new generation of cricketers.

“For the players, once the draft happened it became real; you saw your team-mates and the overseas players that you are going to be playing with. We all just want to get going. We think it is going to be awesome to watch and we hope fans think that too.

“I’m just pleased to be involved. I get to work with Stephen Fleming, who I worked with at Melbourne Stars. He’s a world-class coach and Nottingham is where I grew up, so I’m back with a lot of friends and family.”

Fleming assembled a strong line-up in The Hundred draft, selecting Afghanistan spinner Rashid Khan as the first pick for the tournament in a squad that also includes England’s Joe Root, Dawid Malan and Australian Nathan Coulter-Nile.

But Wright says Rockets can expect every side to mount a strong title challenge.

“Every team looks so strong – that’s one of the biggest attractions of it as a player,” he said. “You are playing against the best players.

“The best overseas are in the competition and you always want to match yourself up against the best. If you can’t do that at international cricket, the next best thing is to do that in franchise cricket or The Hundred.”

Parents can find out more about Dynamos Cricket and sign their kids up to take part at dynamoscricket.co.uk or for All Stars Cricket at allstarscricket.co.uk.