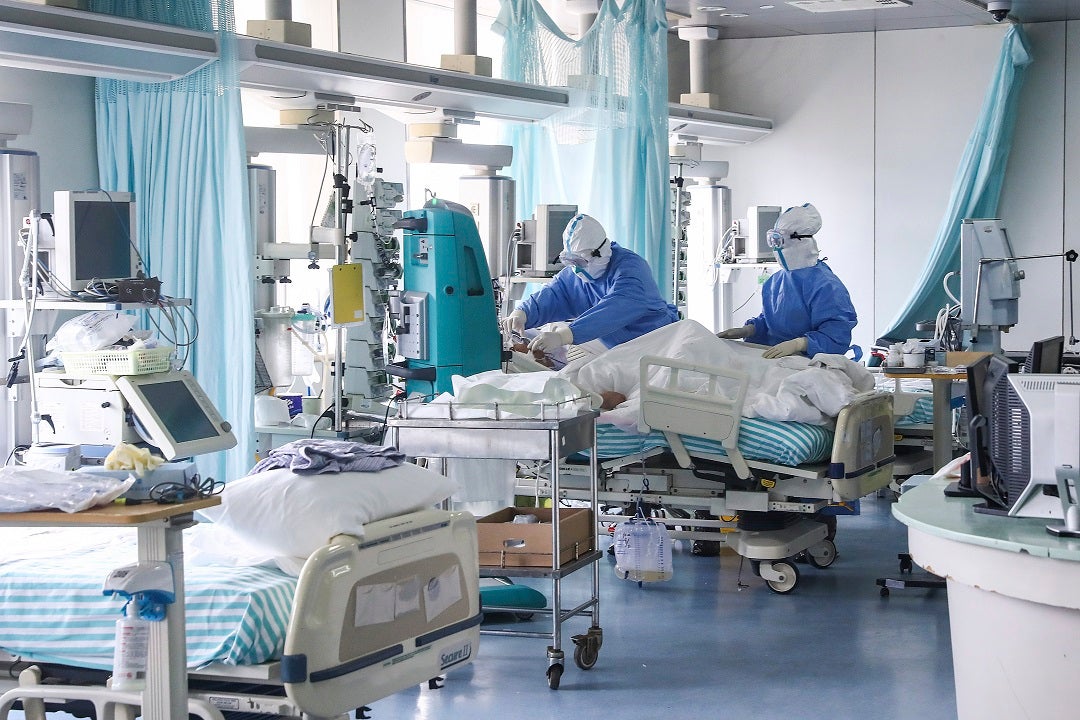 China reported a major drop in new coronavirus cases Saturday to 2,641, a decline after Chinese officials began implementing measures to contain the illness, and a slight increase in new deaths to 143.

The new figures bring the total number of deaths from the virus, now known as COVID-19, to 1,523 globally and 66,492 confirmed cases in the country, according to China’s National Health Commission.

The outbreak has taxed health care workers, doctors and nurses throughout China, particularly in Wuhan, where it first originated in December 2019. Robots have been deployed in some hospitals to deliver medicines and disinfect surfaces so workers are free to do other tasks.

In an effort to prevent further infections, China has placed several cities under lockdown, impacting more than 60 million people.

Virtually all public activities and services in the sealed-off areas have stopped and people returning to Beijing now have to isolate themselves at home or in a concentrated area for medical supervision for 14 days, according to a notice from the capital’s prevention and control work group published by state media late Friday.

Those who don’t comply could face legal action, the notice said. It did not specify how the isolation will be enforced.

Survivors of the outbreak in China could face a mental health toll after weeks of being quarantined from the rest of the world, which could create anxiety and fear, according to some mental health professionals.

The Associated Press contributed to this report.