A woman charged with first-degree murder in connection with a deadly stabbing in Maryland has been identified as the adopted daughter of former U.S. ambassador to the United Nations John Negroponte.

Sophia Negroponte, 27, was arrested Thursday night in the death of 24-year-old Yousuf Rasmussen. WTTG reported that Rasmussen was pronounced dead at the scene in the suburb of Rockville shortly after 11 p.m. 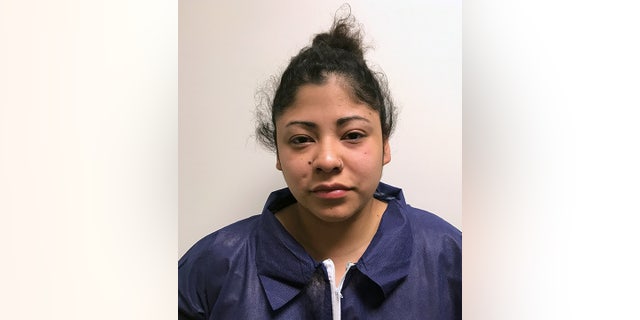 Police sources told the station that Negroponte and Rasmussen were acquaintances who had been involved in a disagreement. Anyone with information about the case is asked to call 240-773-5070.

John Negroponte served as an ambassador to Honduras, Mexico, the Philippines and Iraq over a diplomatic career spanning the better part of five decades. He served as deputy national security adviser under President Ronald Reagan and became ambassador to the U.N. in the days after the Sept. 11, 2001 terror attacks. 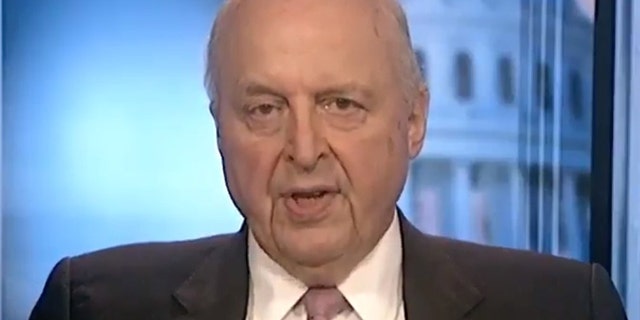 Negroponte served in that position until June 2004 and was named U.S. ambassador to Iraq the following month. In 2005, Negroponte became the first-ever Director of National Intelligence and was named deputy secretary of state in February 2007, a position he held for the remainder of the George W. Bush administration.

A 2007 Washington Post profile noted that Negroponte and his wife Diana had adopted five “orphaned or abandoned Honduran children.” The story quoted Sophia, then 13, as saying: “I was the last to be adopted.”