Kate Middleton has been a fixture in the royal family for years now, and she has millions of fans around the world. She made history as one of the first commoners to ever marry a future ruling monarch and to say that she easily transitioned into her role as the Duchess of Cambridge is an understatement.

However, since the news of Megxit broke earlier this year, we haven’t been hearing all that much about Kate. It used to be that photos and news stories would be popping up on a daily basis, but in recent weeks, it seems that it is all about Meghan and Harry.

While we don’t really know exactly what goes on behind palace doors every day, we can only imagine that Kate is dealing with the same shock regarding Meghan and Harry’s split from the royal family as everyone else is.

Recently, more details of Megxit have been emerging, and everyone is getting a better idea of what will happen in the future. This is why Kate Middleton’s “time to shine” is finally here.

Kate’s role in the royal family 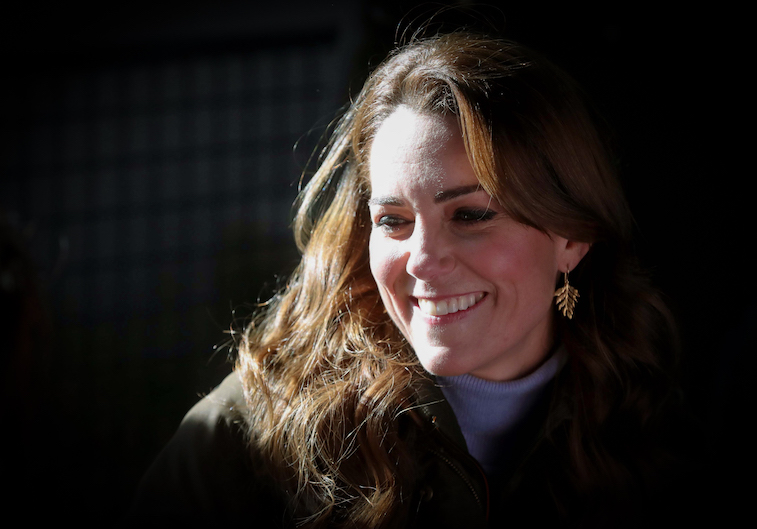 Kate is one of the very few people in the world who is truly getting to live a real-life fairy tale. She went from living a typical life with her family in the village of Bucklebury, England to marrying Prince William and becoming the future queen of Great Britain.

So, what exactly is Kate’s role within the royal family? Well, according to Express, the Duchess of Cambridge has plenty of responsibility. Along with William, she carries out engagements on behalf of Queen Elizabeth, and she does whatever she possibly can to serve the people of England and represent the country.

We are used to seeing Kate at many high profile events, and she does extensive charity work as well. Looks like Kate is one of the busiest royals there is!

How Megxit has an impact on Kate

Even though Megxit refers to Meghan and Harry stepping down from their roles as senior royals, that doesn’t mean that Kate isn’t feeling the effects.

Megxit definitely has an impact on her, and according to Insider, the relationship between the Sussexes and the Cambridges is certainly going to be different. Kate will be one of the members of the family who is left picking up the pieces of Megxit, as her schedule will most likely become busier than it already is.

She will have to take on even more royal duties now that Meghan and Harry won’t be acting as senior royals any longer, meaning that her professional, as well as her personal relationship with the Sussexes, will be changing drastically.

Why Kate Middleton’s ‘time to shine’ is finally here

We know that Megxit is definitely going to have an impact on Kate, so let’s talk about how it is finally her “time to shine”. According to Insider, she will now have the chance to prove herself as the future queen even more so than she has done in the past.

A royal expert says that Kate will now be “stepping up” her role as a senior royal and that everyone can begin seeing her in a new light. So far, Kate has done an excellent job as the Duchess of Cambridge, and as we know, there has been a certain amount of negativity and scandal surrounding the royal family lately.

Kate will be able to “shine” as she takes on more royal duties and portrays herself in the most positive way that she can. In the upcoming months, it looks like the Duchess of Cambridge will be in the spotlight more than ever before, and if anyone can do it, we know that Kate can.