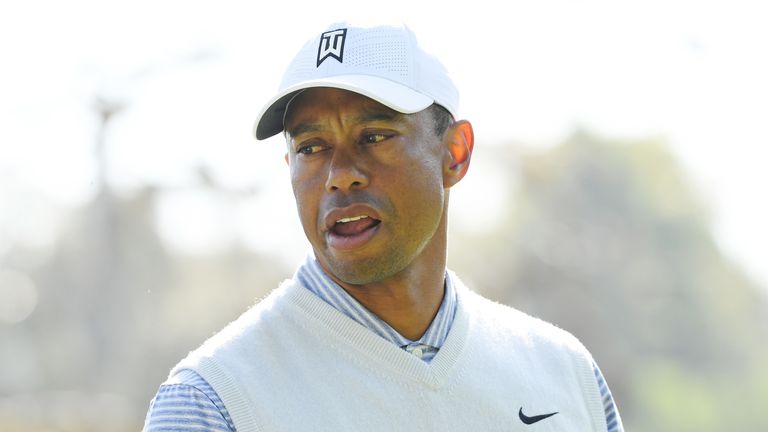 Tiger Woods is determined to atone for the “bad mistakes” which crept into his wedge game during a disappointing second-round 73 at the Genesis Invitational.

Two poor approaches with short-irons in hand led to a double-bogey at the 15th – his sixth – and the first of three bogeys in four holes at the third as he slipped to level par for the tournament. Woods slipped to level par after a 73

Woods had made a positive start with a birdie at the 10th offsetting his final-hole bogey on Thursday evening and getting him back to three under, but he dumped a wedge into the front-right bunker at 15 and, facing an ugly plugged lie, he could not keep his splash-out on the green.

The tournament host needed three more to get down as he signed for a six, but he clawed one back at 17 before missing an eight-foot birdie chance on the 18th green, but a superb pitch to tap-in range at the first got him back under the card for the day.

But he again came up short with another wedge into the third and the mistake led to a bogey, and he compounded the error with a miss from five feet for par at the fourth before he three-putted from 50 feet at the par-three sixth.

Woods avoided a close flirtation with the cut mark as he parred safely in to stay at level par, and he knows he needs to get off to a fast start on Saturday to climb back into contention for one of the rare titles that has eluded him in his career. 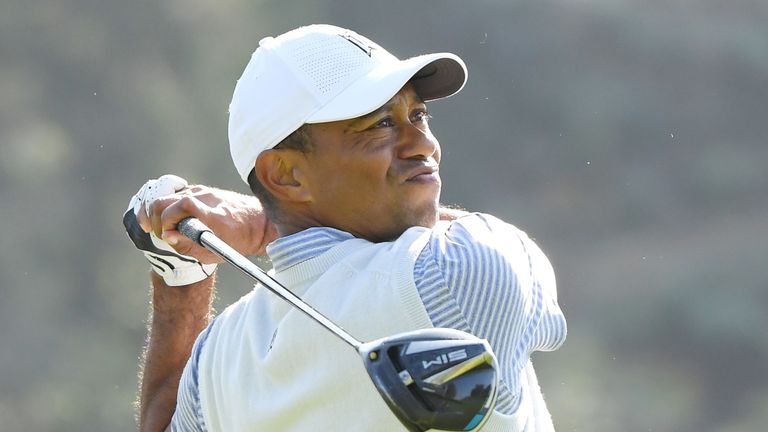 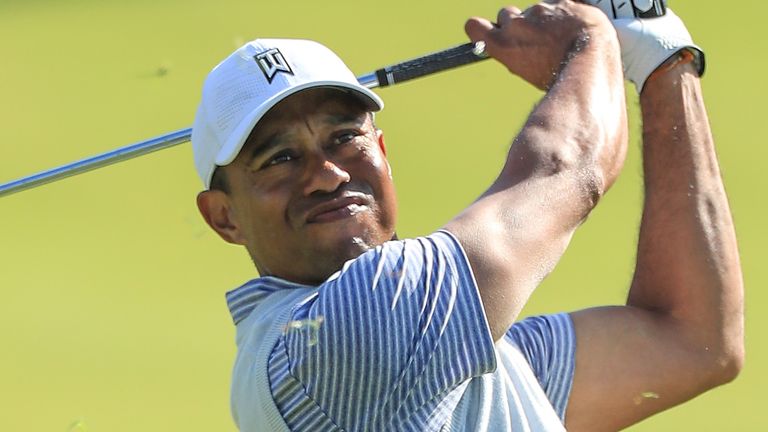 “I was not sharp today, either. I just could not get the ball close enough to the hole to give myself good putts. And then when I did, I was in the wrong spots, I was above the hole and had to putt pretty defensively.

“I drove the ball decent today. When I did miss it, I always missed it on the correct sides so I had great angles. There’s really no rough out here so you can kind of do that and I was able to take advantage of that, but I just didn’t hit it close.

“It’s not that complicated, I just need to clean it up, but I’m now pretty far back and I have to make a lot of birdies this weekend. I’ll get some rest, get refocused tomorrow. I know with where I’m at right now I’ll probably be off the back nine.