Kawhi Leonard said Jayson Tatum was ‘more assertive’ after the Boston forward scored a game-high 39 points to lead the Celtics to a double-overtime win over Leonard’s Clippers on Thursday night.

Tatum didn’t want to smile. But sometimes the moment calls for it.

The Celtics were trailing 124-123 in the final minute of overtime in their back-and-forth slugfest with the Clippers and Tatum found himself defended by Landry Shamet and Montrezl Harrell. 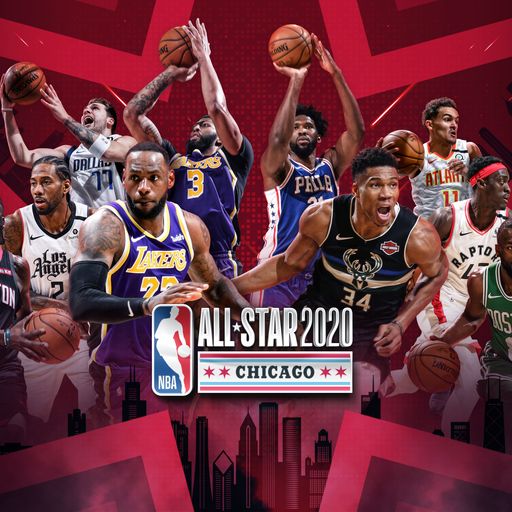 Tatum hesitated, sidestepped Shamet, then spun around Harrell for a lay-up. As the crowd cheered around him, Tatum let out a loud yell, flexing his arms.

The play didn’t win the game and gave Tatum just two of the 39 points he scored in Boston’s thrilling 141-133 double-overtime win. But it’s the latest sign that the first-time All-Star is getting more comfortable as a go-to player. 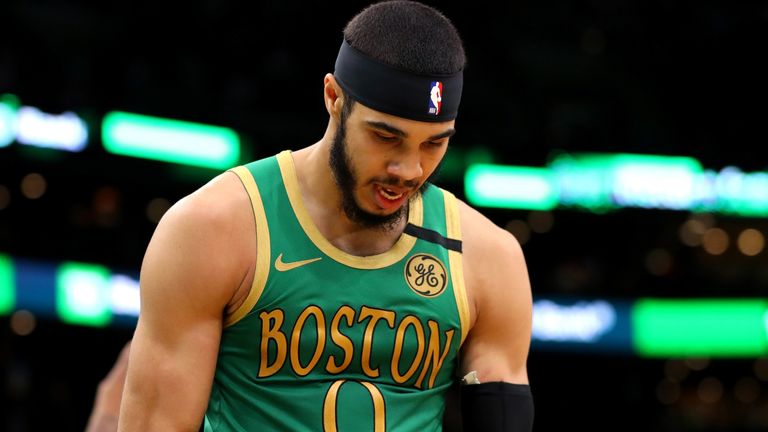 2:19 Jayson Tatum scored a game-high 39 points to lead the Celtics to a double-overtime win against the Clippers

“He is more assertive,” Leonard said of Tatum. “They are trusting him and he is trusting himself.”

“I did get a little excited,” Tatum said. “I try to be as calm as I can and try to keep a poker face and move on to the next play. But basketball is a game of emotions and the crowd was into it.

“It’s great to go into the All-Star break with a win, enjoy ourselves and have some time off. My team-mates trusted me and vice versa. We do a good job – whoever is hot we give them the ball and (we) make the right play, whatever it is.”

Asked on-court after the victory about the defensive side of his game, Tatum said: “It is definitely something I take a lot of pride in. Against somebody like Kawhi, you just try your best and try to contest his shot. He is one of the best players in the league so you have to try to make it tough for him.”

Marcus Smart added 31 points and Gordon Hayward finished with 21 points and 13 rebounds. Kemba Walker had 19 points and nine rebounds. Tatum and Smart combined for 16 of Boston’s 27 points in the overtime periods.

The Celtics have won seven straight at home and eight of their last nine overall. 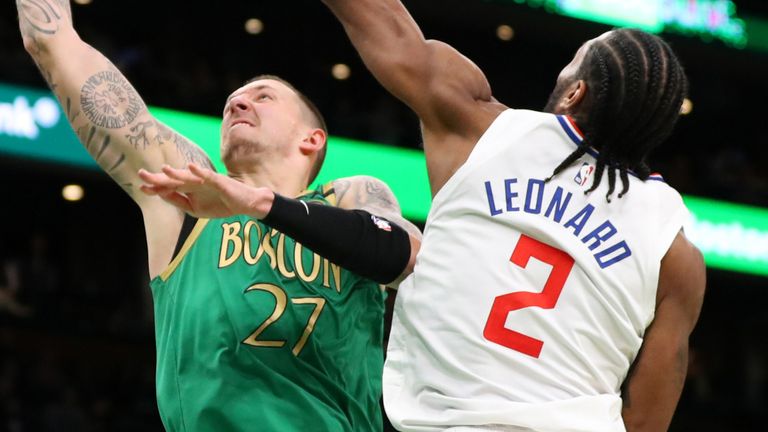 2:48 Highlights of the LA Clippers’ visit to the Boston Celtics in Week 17 of the NBA season

Boston took a 134-130 lead in the second overtime period on a driving lay-up by Smart and another by Tatum. Montrezl Harrell got a dunk on the Clippers’ next trip up the floor. But Hayward responded with a three-pointer to increase Boston’s lead to 137-132. Tatum was called for an offensive foul, but Hayward blocked a runner by Lou Williams off his body to force a turnover with 55 seconds left.

Hayward hit four free throws in the final minute to help close it out.

“I’m just happy we won,” he said. “That would have been tough playing that hard as a team and not coming out with a victory.”