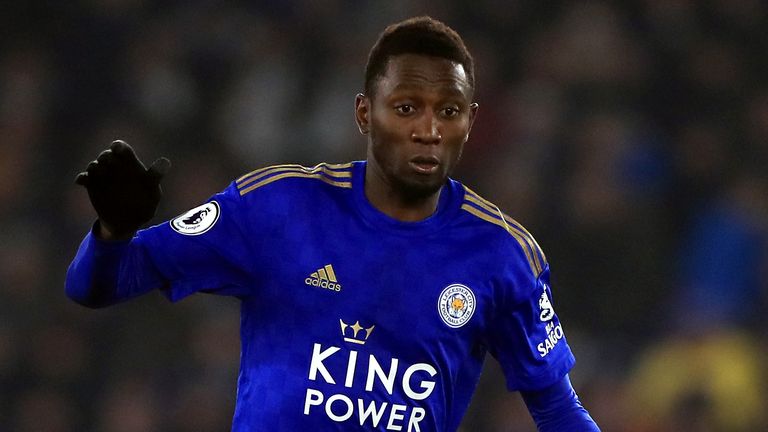 Wilfred Ndidi has amazed Brendan Rodgers with his powers of recovery

Wilfred Ndidi has been hailed as “a machine” by Leicester manager Brendan Rodgers following the midfielder’s amazing recovery from knee surgery.

Rodgers suggested earlier this month that the Nigeria international would be sidelined for up to six weeks following the operation to remove a piece of floating bone from the meniscus.

But less than two weeks after the surgery, Ndidi could face West Ham in the Premier League on Wednesday night at the King Power Stadium.

Team news, key stats and prediction ahead of Leicester vs West Ham in the Premier League on Wednesday (kick-off 7.30pm).

“I spoke to Dave [Rennie, head physio] and I think the other one he had was Robbie Savage when he was here. He had a similar sort of injury and came back and played within a very, very short period of time,” said Rodgers.

“The only other one I can remember was Luis Suarez who had a similar injury during the 2014 World Cup. He came back after the group games after virtually a week. He’d gone away with Uruguay and thought he was out.

“So it’s all about the individual, genetics more than anything, and Wilf is just a machine. The day after the operation he was on the move. I’ve seen pictures of him then and he’s starting to jog. 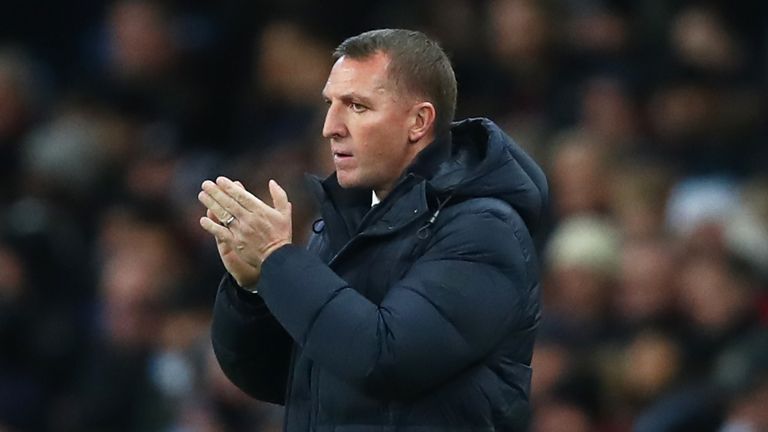 “Listen, if we were playing in an FA Cup final a few days ago he could probably have been playing in it, but we wanted to make sure the knee’s clean. He’s been running, he’s been tackling, he’s been aggressive.

“There will have been other players who unfortunately, genetically, wouldn’t have got through it and had other issues.

“It’s absolutely brilliant news for us because he’s a colossal player. He gives a lot of the talent in the team that chance to express themselves because of the ground he covers. He’s like having two players.”

Rodgers claims Ndidi has been “a big miss” for his side over the past three matches, which has seen the Foxes stutter. 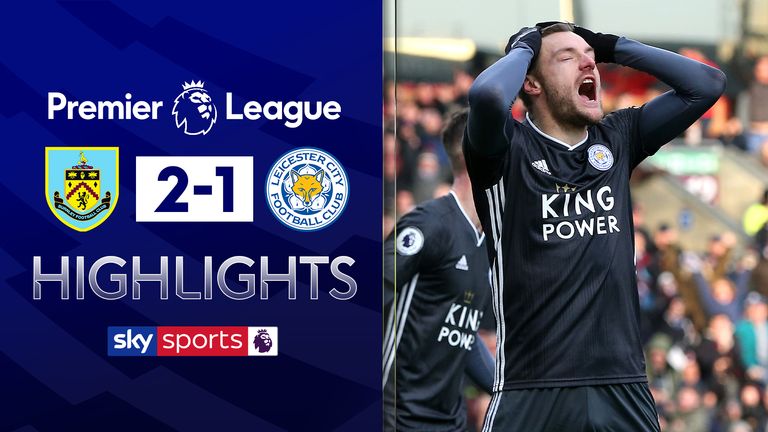 They were held at home by relegation-threatened Aston Villa in the first leg of their Carabao Cup semi-final before losing consecutive league games to Southampton and Burnley.

“He’s so valuable to us,” added Rodgers. “That type of player, especially at this time of the season, is vital for you.

“He’s improved. If you look at how he plays, it’s not just his aggression and his defensive side – he’s always available for the ball.

“He’s constantly on it and gets us playing forward and defending forward. There are not too many better than him who do that job. He’s a phenomenal player.

“So to have him back, and early, is a huge boost. It’s great, great news for us.”

FREE TO PLAY: Do not miss your chance to land the Super 6 jackpot for the sixth time this season on Tuesday.